An estimation error, client communication gone wrong, or a promise you didn’t fulfil? Despite your efforts to deliver exceptional services, products and effective contact, you’ll eventually find yourself responding to complaints. Exactly how do you tackle them? Rule one: You don’t handle complaints with financial compensation. Ever. I’ll explain why and how to bend complaints to your advantage.

But first: what exactly do we mean by financial compensation? It’s a sum of money with which you respond to the ‘psychological’ damage caused by an error. Are clients demanding this sort of compensation? Then they’re usually asking for more than the damage actually suffered.

What isn’t financial compensation? It is not damage compensation, because that actually does cover the exact amount of damage actually suffered. For example: your internet refuses to work for a day, so your provider takes one-thirtieth off the total of your invoice for the month.

Now, do you offer your clients financial compensation after a complaint? Because if you do, you’re encouraging a certain type of client relationship— a transactional. And risk falling into the commodity trap.

Build an emotional relationship with your client

We differentiate between two sorts of client relationships: transactional and emotional.

Your client’s perception changes in the blink of an eye

Imagine your client has an emotional connection with your company. What happens when something goes wrong? Would compensation strengthen this relationship? Or would you run the risk of transforming the emotional relationship into a transactional one? How quickly would this happen?

Take a look at the following research into childcare centres. Children are often picked up late. It’s a fact that they used as the basis of an experiment in Israel:

What do we want to show through this example? Perception can change very quickly from emotional to transactional. It’s then very difficult to turn the tide. There’s a great chance that you’ll head straight into the commodity trap.

How to escape the commodity trap

When something goes wrong and results in a bevy of complaints, don’t play the compensation card. Because a complaint is an excellent opportunity to set yourself apart from the competition.

After the correct handling of a complaint, a client will be more satisfied than they were prior to the issue that resulted in the complaint. This may look like a contradiction—which is why this phenomenon is called the service recovery paradox. But everything has to do with the perception that remains in the memory.

Focus first on the person, then on the complaint

What does the ‘correct’ handling of complaints actually mean? Keep the steps of the following process in the back of your mind:

1. Take care of the person first …

Your client calls and is angry or disappointed … It’s our natural reflex to want to solve the problem immediately. We prefer to ignore the emotion involved. After all, what should we do with it? However, it’s in this lack of attention for emotion that the problem lies. Because it’s the emotion that determines how a client feels after the handling of the complaint.

Respond to the emotion first. Let your client know that you understand they’re frustrated. A simple “That sucks” can be enough. A client will only be ready to discuss possible solutions after they feel like they—and their emotions—have been acknowledged.

2. … and then solve the problem

Satisfaction depends more on the effort and creativity you show when solving the problem than it does on the problem itself.[2] This is in contradiction to what we often do: think of the ultimate solution and then propose it to the client. What happens if they’re not satisfied with that? We’re stuck there with nothing to say. And the client ends up feeling that we haven’t put in enough effort.

What are you better off doing? Brainstorming out loud. Think together about what possible options are. A client who appreciates your efforts to solve the problem is a happy client.

Don’t cross the bridge with money

Does financial compensation belong on this list of possible options? In the short term, it may appear to be a good way to calm the situation down. But in the long term, you’ll benefit by focusing on different ways of responding to complaints. Set yourself the goal of strengthening your emotional relationship the client. And keep following this time-honoured adage: money doesn’t make you happy.

Read more about how to deal with angry customers 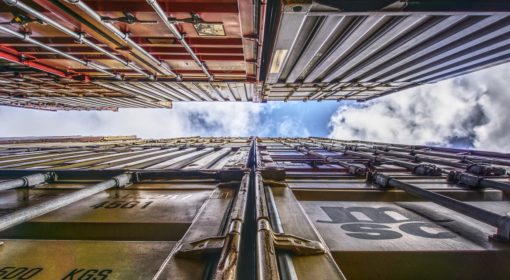 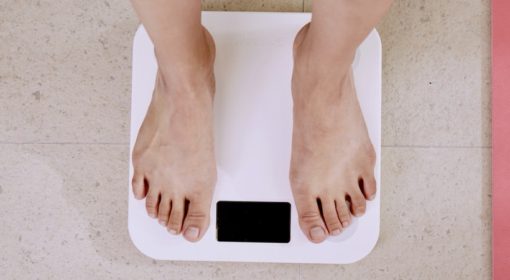 The perverse effects of KPIs

You want to evaluate your employees on customer satisfaction. Is that a good idea? And if it is, how do you do it? How do you determine a good KPI? 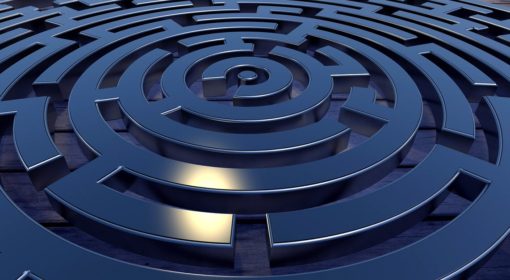 Are your clients disappointed with your service? This means it’s time to examine your communication. Being extremely clear about what …