The police are asking for clear rules. But the population is slowly becoming tired of rules. The COVID-19 epidemic teaches us something about human behaviour. And from that we can also learn lessons for Customer Experience Management.

The principle is clear: don’t come near each other, so that we don’t infect each other. And if that’s not an option: stay in small groups with always the same people – with your housemates, for example. In a compartmentalized population, the virus spreads less quickly.

But principles give little hold. People want rules. Exactly how much distance should we keep? May I visit my lover? And how far may my walk lead me from my home?

This demand for rules seems justified at first sight, but it leads to unintended effects.

It started with the announcement that events with more than a thousand participants would be postponed. Suddenly organizers announced that their event would take place anyway – with 999 participants. Interviews on this subject in the newsreel stunned many. And when the government announced that pubs would close at midnight, they were suddenly full for lockdown parties – until 11:59 pm.

Gradually, more rules came and existing rules became more precise. We’re not allowed to make unnecessary trips, but of course we’re allowed to take a breath of fresh air: walking, running and cycling are allowed. But can we also roller skate? That is not entirely clear. Can a couple that doesn’t live together have contact with each other? And is an adolescent allowed to visit his sweetheart? Even if she still lives with her parents? And so you can ask a question about each individual situation that has to be answered with a new rule.

The police in particular are asking for clear rules. Because then it’s crystal clear who they have to discipline – or fine.

In the last few days the accusation sounds that the rules have already been changed eight times. That is due to advancing insight: our virologists learned along the way that the virus survives quite long on some surfaces – like benches in the park. But the rules change mainly because we need a rule for every situation. In that sense, the accusation is quite unjustified. First we ask for clarification of the rules, only to blame the regulators for making too many of them.

As more rules come, we become tired of rules. Certainly if we get the feeling that reason is being lost. Like when Belgian Minister of the Interior De Crem announced that cycling trips of fifty kilometres were no longer allowed. Does a cyclist who rides 51 kilometres cause so much more damage than someone who rides 49 kilometres? And why is it forbidden to play basketball on a square alone? Or sitting on the grass twenty metres away from other people? How many people do you infect with that?

If the rules seem arbitrary, resistance will arise. Since De Crem’s statement, the question has appeared in the newspapers as to whether the rules are legally valid and enforceable. And that makes it harder for us to comply with them.

The speed makes it visible

That’s also what happens in our companies. Only much slower. And it has a detrimental effect on the Customer Experience.

It starts with simple principles. But you have to interpret them. People ask for clear rules, then there is no discussion. That’s why a manager spends his entire budget every year. That is not always necessary, but he has it. Doesn’t he use it? Then he’ll get less next year. And what if he wanted to use the money the next year for a project that significantly improves the Customer Experience? Then he can’t because that’s not how it works.

When there is a directive for each specific part of the service, the customer should call back for his next question. Because the customer service agent only has six minutes for each customer. And these are used up for his first question.

Even well-meaning rules miss their effect. For example, a customer receives an answer to his complaint within three working days. Because that’s how it should be according to the Customer Experience rules. And does that really help the customer? That seems to be of minor importance. Because the employee is accountable for the speed – and not for the quality of his response.

And in the end, there are so many rules that employees don’t see the point of, that they creatively bypass them. But without the boss noticing.

Why do we need the COVID crisis to realise that?  Because the speed with which these things happen makes the effect stand out. The rules are changing fast.

But the principles? They remain unchanged. Stay away from each other. Flatten he curve.

Maybe we should learn to deal with principles. 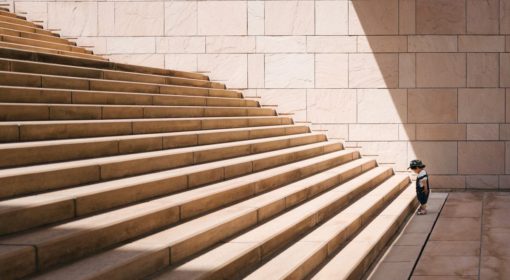 Loyalty is a two-way street

Loyal clients? They’re a dream come true. They’re the clients who aren’t seduced by attractive offers from competitors. The ones … 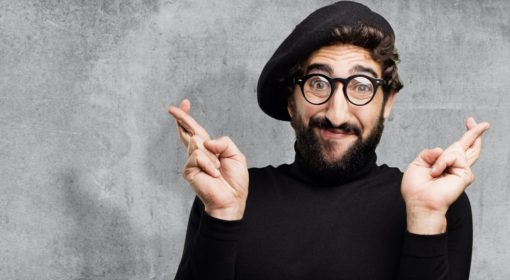 The French Liars: why don’t we just ask our clients what they want?

Do you want to research the needs and experiences of your clients? Ask them. You’ll rely on their willingness to … 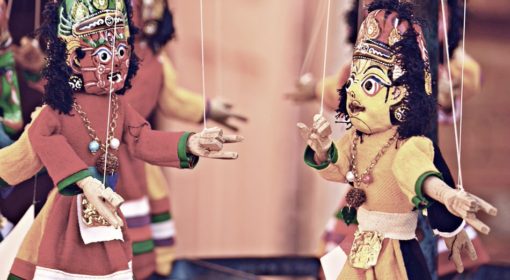 Do you have to do what your customers ask?

Do you want satisfied customers? Just ask them what they want is what many satisfaction guru say. But doing so, doesn’t come cheap.

This website uses cookies to improve your experience while you navigate through the website. Out of these, the cookies that are categorized as necessary are stored on your browser as they are essential for the working of basic functionalities of the website. We also use third-party cookies that help us analyze and understand how you use this website. These cookies will be stored in your browser only with your consent. You also have the option to opt-out of these cookies. But opting out of some of these cookies may affect your browsing experience.
Necessary Toujours activé
Necessary cookies are absolutely essential for the website to function properly. This category only includes cookies that ensures basic functionalities and security features of the website. These cookies do not store any personal information.
Non-necessary
Any cookies that may not be particularly necessary for the website to function and is used specifically to collect user personal data via analytics, ads, other embedded contents are termed as non-necessary cookies. It is mandatory to procure user consent prior to running these cookies on your website.
Enregistrer & appliquer